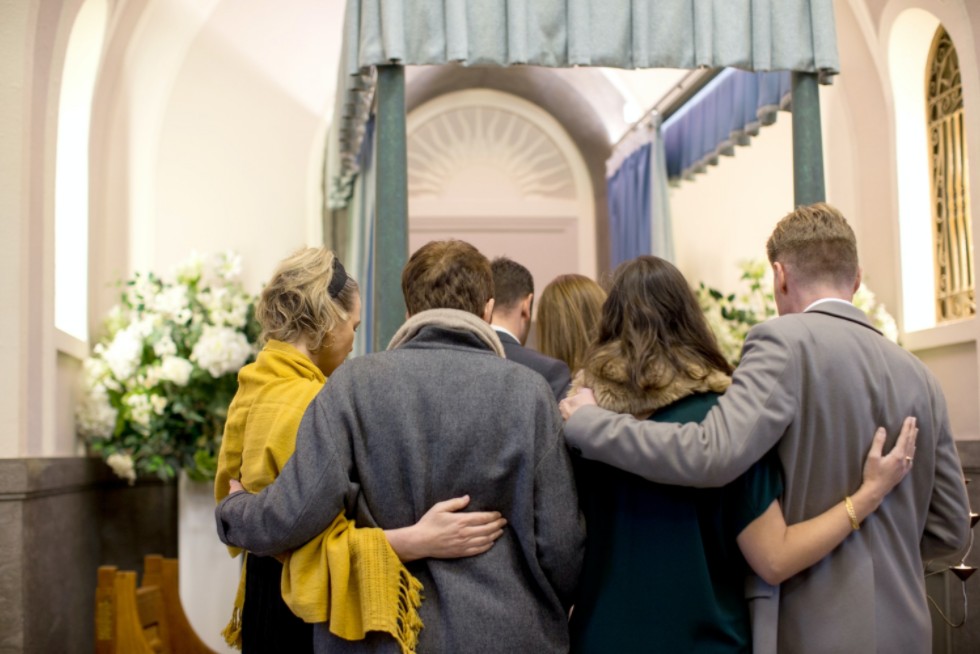 Hi everyone, I want to share with you a real-life celebration of life ceremony story.

When somebody dies, it’s often the case that people simply go to the nearest funeral director that they’ve seen or one that has registered with them at some stage and thinks yes, ‘I know there’s one on the high street’. Before they know it, the entire funeral including the choice of funeral Celebrant (a vital piece in the puzzle) goes to that funeral director. Obviously, this is one way of doing it which a lot of people find suits them perfectly and they’re very happy with it but there are other ways you can do it, often saving money and this is where I come in!

Here is an example of somebody for whom I recently arranged and created a farewell service and celebration of life.

When the client whom I shall call Carol, first came to me, she had contacted a company online for the funeral director side of things and arranged for the removal and subsequent care of the physical remains of her partner; that was all sorted out by the funeral director as was a date for the cremation.  Carol had arranged a simple cremation that just involved the deceased being brought along at the allotted time and then carried into the chapel by the pallbearers.  That is where it ended in terms of the funeral director’s involvement.

Up till then, Carol had decided that she was going to create and lead her own celebration of life service and then one day, it dawned upon her that this probably might be a little bit of a big ask!

Anyway, she went online and typed in funeral celebrant Sussex where she found me for which I’m very grateful, not least because I was able to find out all about this fascinating man and his remarkable life. I felt I was really able to utilise all my skills and experience to bring that ethos out in the service.  I then went over to meet Carol to make sure she liked me and we discussed what she wanted and what her vision was for her partner’s farewell funeral service.

I drew up a few suggestions so Carol had some choices; I suggested things that she had not yet considered which fit harmoniously within a funeral service. We talked about her music selection and I was able to advise on the type of music that really compliments each element of the service.

She wanted a photo tribute (slide show) which can be shown at any point during the service or all the way through it, but most usually during a period of quiet reflection.  I suggested a memory board which Carol really liked so I arranged that for her; that’s something I love to do because it sets the scene and it personalises the event. We placed it on an easel (which I provided) outside the chapel before moving it inside next to the catafalque for the service. 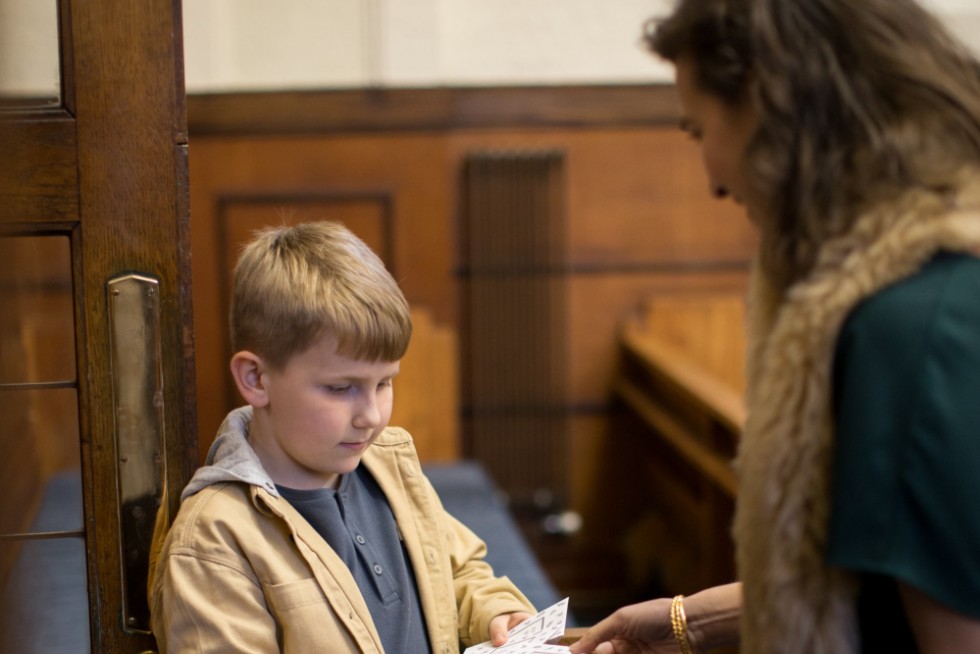 I then took it on to the wake afterwards so it felt almost like Carol’s partner was still with us. I also suggested to her that she may want Orders of Service which I find also serve as a poignant memory for people of someone who has died. Carol hadn’t thought about these before so I gave her some sample copies from a top-quality, yet very reasonably priced designer and printer who she then went on to instruct and who provided really beautiful service orders for the occasion. I contacted the local press who ran a story and there was also a flypast arranged which everyone present thought was incredibly moving.

What can I organise for a Celebration of Life Ceremony?

The moral of the celebration of life ceremony story is you don’t have to do everything through a funeral director; just think of me as your personal shopper!  I love creating something special and different. If you want something for the funeral service, I can usually source it and this includes the best funeral directors in the area. There are some things, however, I wouldn’t source; for example, I’m not a fan of rituals such as butterfly or dove releases on the grounds of animal cruelty and I have heard of a few unfortunate stories involving the same!

I can organise funeral directors, music, personalised memory boards and Orders of Service.  More unusually, bagpipers, harpists, singers –  so the sky really is the limit. 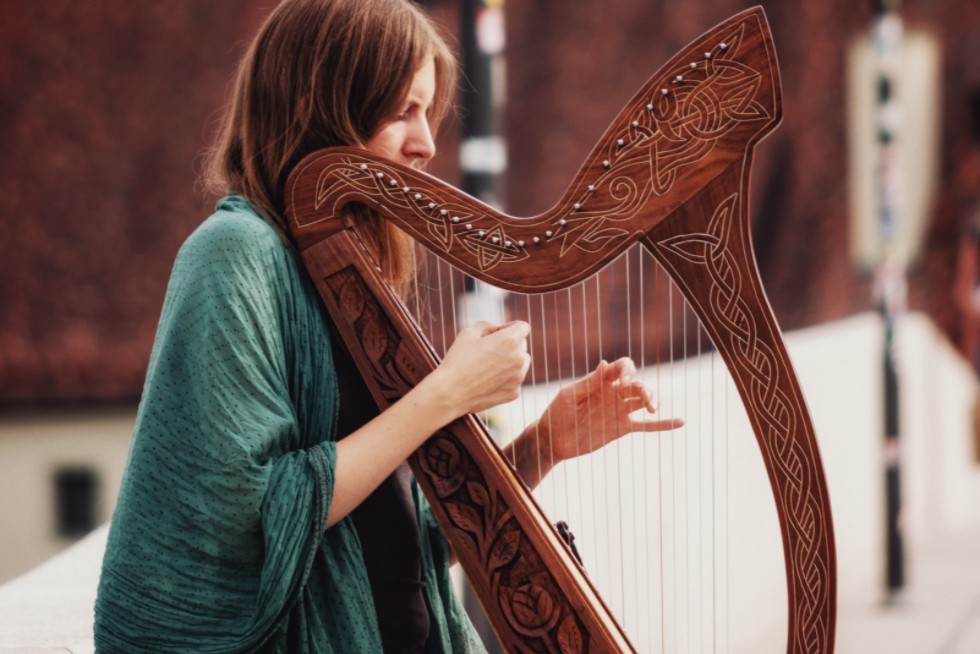 I will shortly be launching packages for all-inclusive events and this will include rates that include wakes and celebrations of life at a beautiful local venue. Feel free to browse my reviews to see what others thought about the funeral services I have led for them.  Just give me a call or drop me an email and we can have a chat. 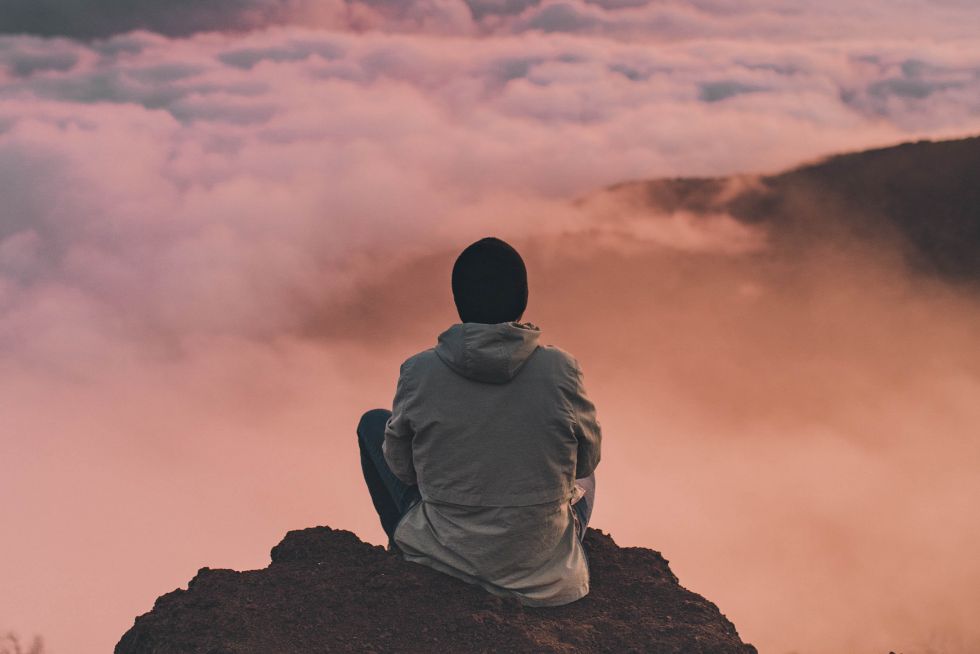 We don’t have time

When asked: “What’s the biggest mistake we make in life?” The Buddha... 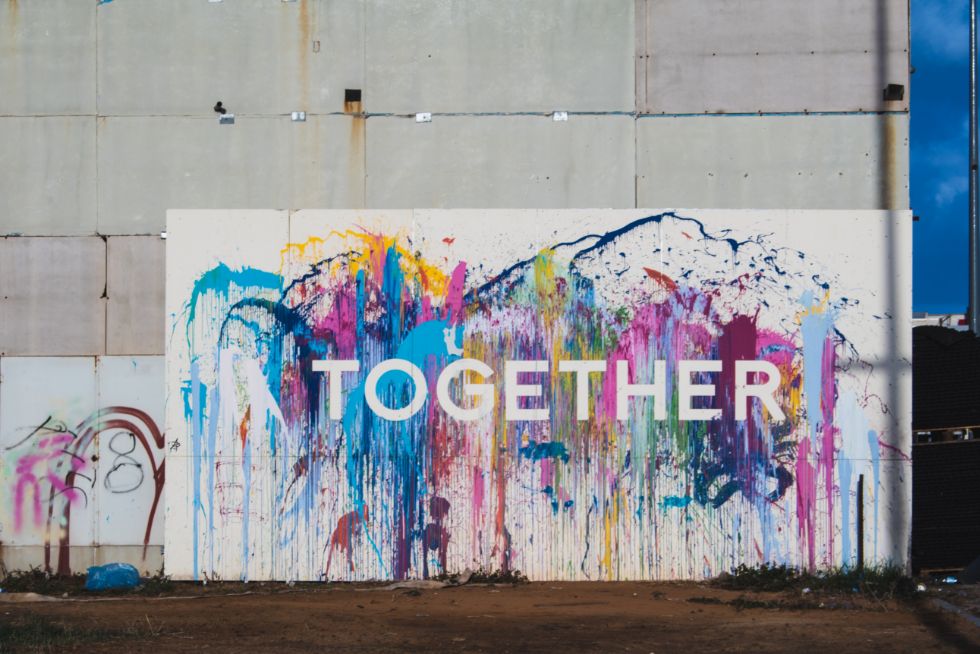 Funeral Celebrant Reviews – Positive reviews tell me that yes, I have made that difference!

When I create and conduct a funeral service or celebration of life...

Finding the right poems for funerals for Mothers can help ease the...